Named one of Nashville’s top 100 most powerful people in business, Kim Adkins builds bridges between business and government. 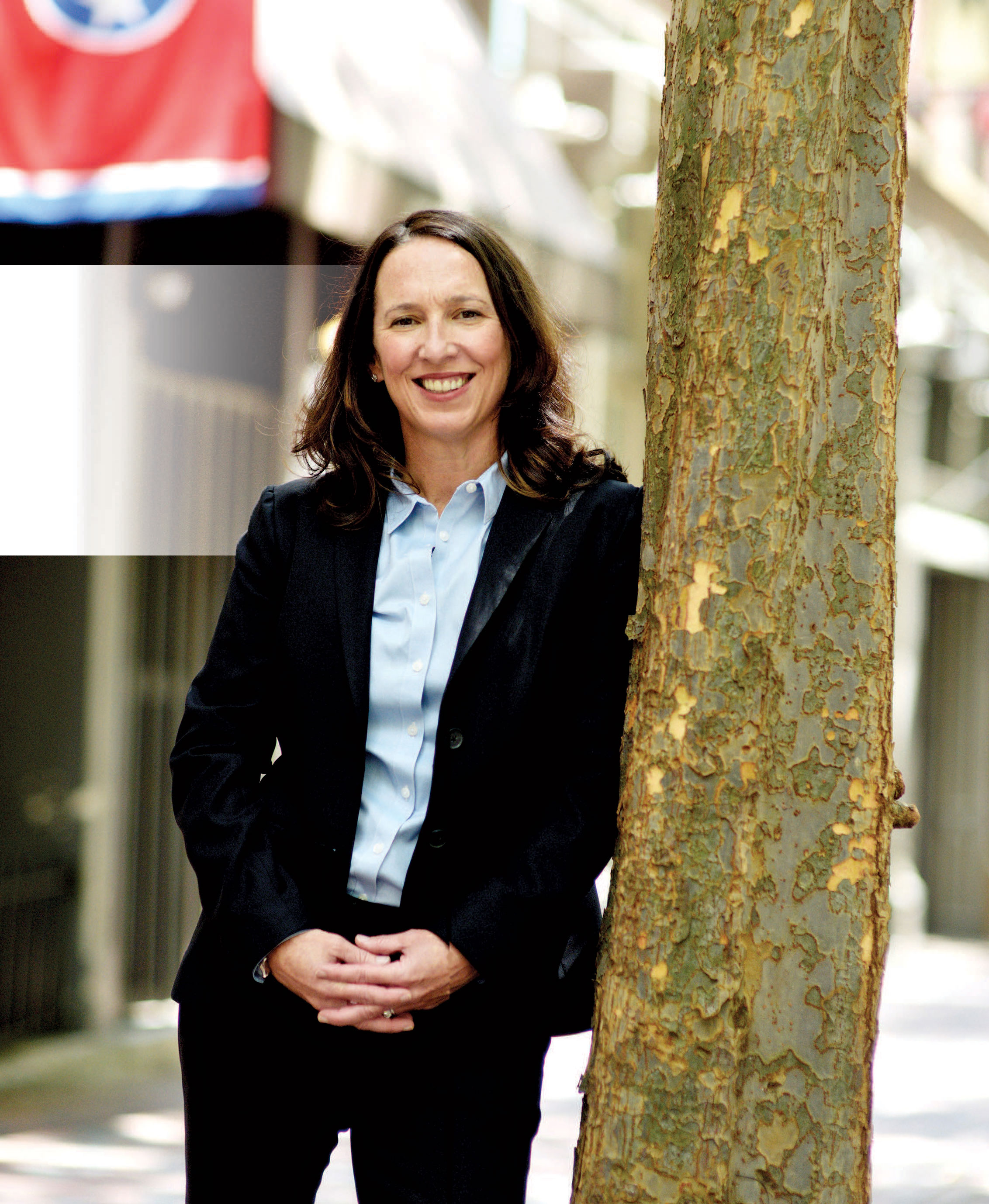 The proverb says a man who is his own lawyer has a fool for a client. Appealing to a government agency without a seasoned advocate may be equally futile. West Tennessee native Kim Adkins founded The Capitol Strategy Group, LLC to bridge the gap between organizations and federal, state, and local authorities.

“Working with the government shouldn’t be difficult. Unfortunately, businesses often run into a bureaucratic brick wall,” she says. “A resolution might require new legislation, highly creative solutions, or forceful defenses. All these strategies have one thing in common: people working together.”

Adkins artfully connects people to people. Her instinctive ability to help disparate individuals find common ground was honed from the moment she was born. The youngest of a blended family, and the only child born to both parents, she became the glue that bonded them all.

What & Who You Know

An attorney, Adkins founded The Capitol Strategy Group as well as her own law practice in 2006. Joined in the government affairs firm by principal Ryan Peebles, a former senior aid to the Majority Leader in the U.S. Senate, and legislative director Steve Buttry, a previous 6-year representative for Knoxville’s 18th District in the Statehouse, Adkins and her team are well acquainted with Tennessee government and the power structure in Washington, D.C.

“Our depth of expertise allows us to guide entities through regulatory processes and represent them before state and local agencies,” says Adkins. “Clients benefit from our long-standing personal relationships with policymakers. When we reach out, we get a response. We approach each problem as a people problem, helping build trust and cooperation between industries and officials.”

Hospitality, one of the South’s most vital sectors, is of special interest to Adkins, and for good reason. She and her husband, Greg, are partial owners of Blue Moon Waterfront Grille in Nashville, Marriott® Springhill Suites® in North Chattanooga, Hilton Homewood Suites® Myrtle Beach Coastal Grand Mall, and three Buddy’s Bar-b-q franchises located in Cleveland, East Ridge, and Hixson, Tennessee. Adkins also sits on the board of directors for the Metro Nashville Sports Authority and the Nashville Sports Council, promoting Music City as a premier sports destination.

“It’s exciting to be here in Nashville, a place that is attracting so many new businesses and families,” she concludes. “Every day is a new adventure.”