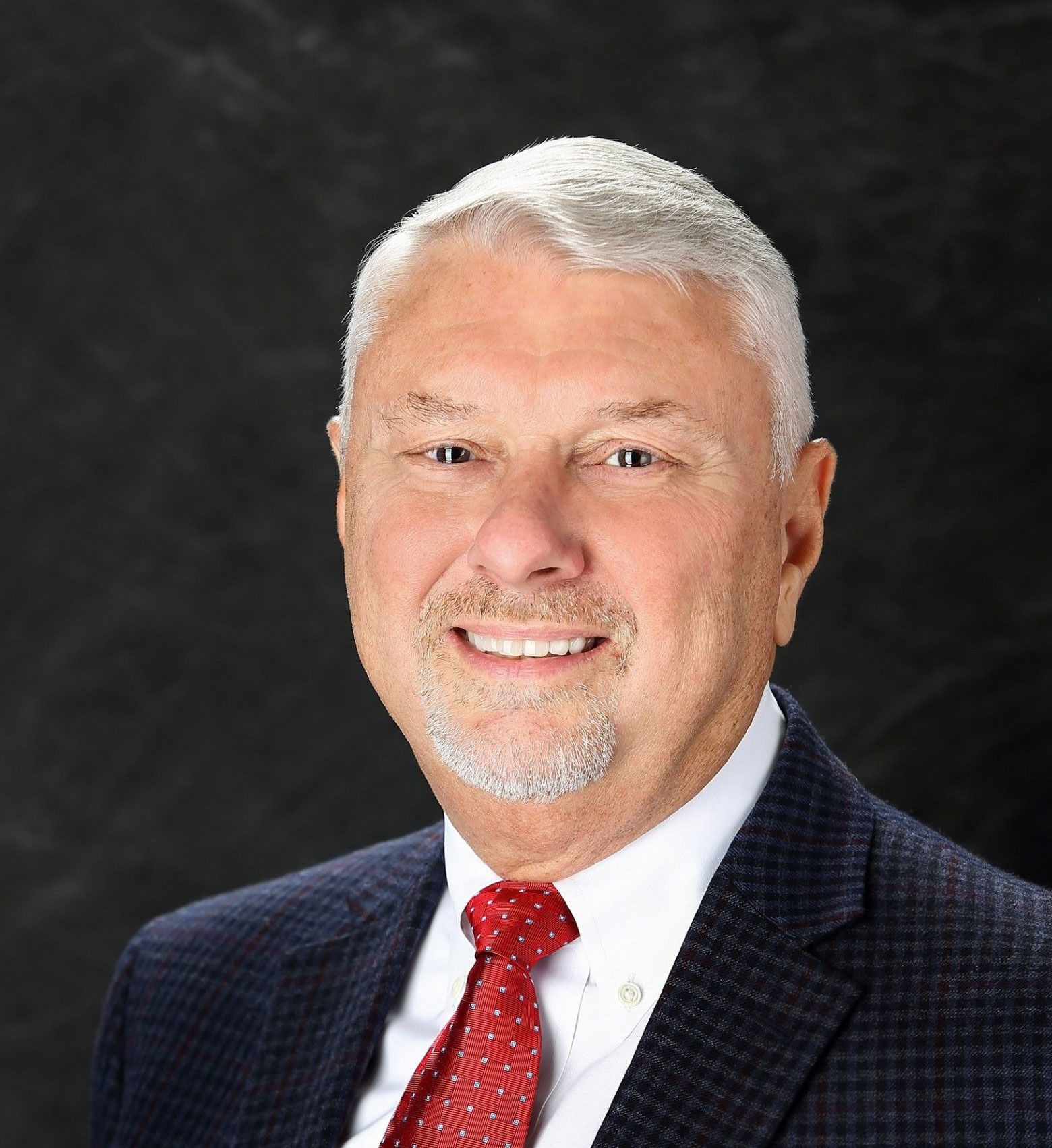 As the second half of the 112th General Assembly and the NTCA Legislative and Policy Conference concluded, I’m grateful for the many partnerships created to ensure businesses and residents are equipped with fast broadband across Tennessee.

The General Assembly legislative session closed with no bills negatively impacting TNBA members, and with 27 members of the Tennessee delegation attending the L&P Conference, I’m pleased with our many efforts to advocate on your behalf this spring.

Additionally, with help from DTC CEO Chris Townson’s testimony, a proposal was defeated that would have changed how IP addresses are assigned to customers and increased costs for some TNBA members.

Support from Gov. Bill Lee continues to be incredibly beneficial for members. Included in his amended budget was the Tennessee Broadband Investment Maximization Act of 2022. This bill exempts any provider from paying sales tax on any broadband purchases from July 1, 2022 to July 1, 2025.

With lawmakers agreeing to fund the proposal, this was the largest tax reduction during this legislative session, which is expected to save providers a total $204 million over the next three years.

Since 2019, TNBA members have spent about $400 million on broadband expansion efforts. If the amount spent is similar between now and 2025, members are projected to save about $39 million. This positive change not only makes purchases go about 10% further, but also keeps Tennessee as a leader in our work to expand broadband across our state.

While many conferences feel like a whirlwind, April 24-26, was particularly busy and productive. We met with Sen. Marsha Blackburn and Sen. Bill Hagerty, as well as five Tennessee Congressional representatives or staff members.

As many consumers cut their landline phones, our conversations centered around asking for their support to present a bill requiring the Federal Communications Commission to change how money is collected for the Universal Service Fund. Lawmakers were supportive of the bill and agreed to co-sponsor it. We’ll know more about next steps soon.

From phone calls, emails and in-person visits to Nashville and Washington, D.C., it’s a team effort. Thank you for your support!