For two dedicated cooperative team members, the service they’ve given to their communities likely means far more than awards ever will. 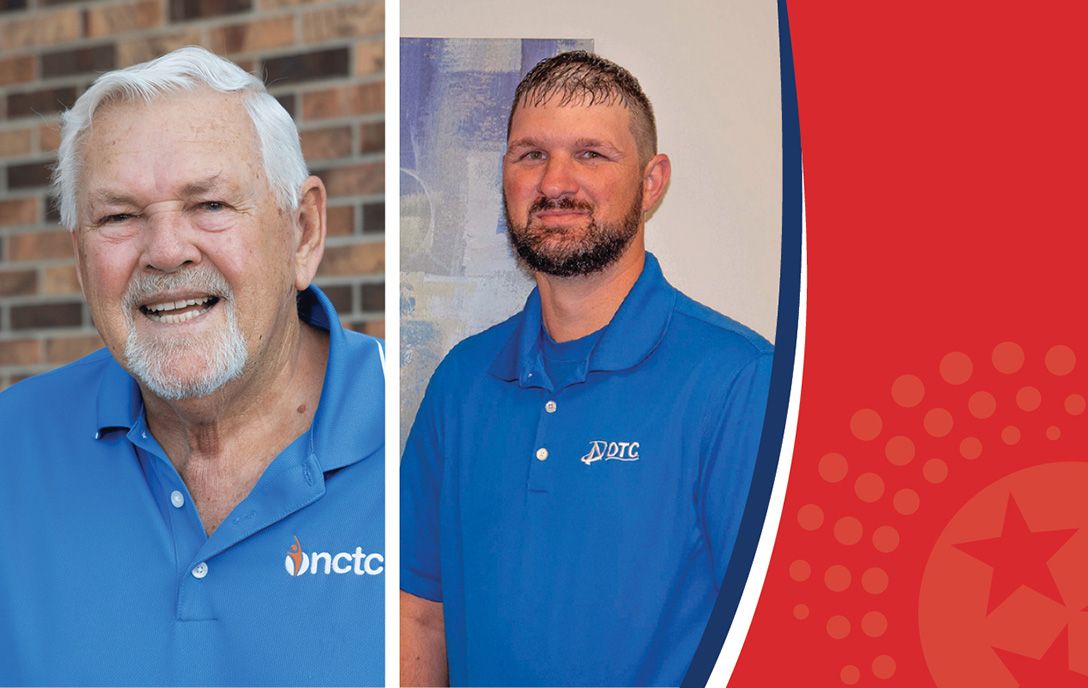 Mitchell, who received the eXcellence Award for Heroism, was frantically waved down on the road two days before Christmas 2020 by a gentleman seeking help for a woman lying on the ground. The unconscious woman had overdosed, and upon checking her vitals, Mitchell learned she wasn’t breathing and barely had a pulse.

“I was simply in the right place at the right time to help someone in need,” Mitchell says. “I hope we all would do the same thing, if given the opportunity.”

Despite the dangers of the ongoing COVID-19 situation, Mitchell recalled his training from DTC, the American Red Cross and the Smith County Drug Prevention Coalition. He performed CPR and administered Narcan, a medication used to rapidly reverse the effects of an opioid overdose. After more than 40 minutes of consistent care, and a second dose of Narcan, the woman began breathing and eventually awoke. Mitchell stayed with her until the ambulance and police arrived.

“It’s a privilege to work with guys like Chase,” says DTC CEO Chris Townson. “He went above and beyond to save the life of a stranger.”

Awarded the James L. Bass Director Life Achievement Award, Hardcastle has served on the NCTC board of directors for 35 years, acting as chairman since 2013.

Under his leadership, NCTC has grown from a telephone company to a cutting-edge, gig-certified telecommunications company with more than 22,000 customers.

“In the last 35 years we’ve come a long way in our industry,” Hardcastle says. “We’ve gone from, ‘I don’t have a dial tone,’ to broadband.”

As owner of Hardcastle Tractor Company in Allen County, Kentucky, he stays involved in the community.

“Through his daily interactions with farming customers, Glen has a good handle on the communication challenges and the needs of NCTC customers,” says Shirley Bloomfield, NTCA CEO.

Hardcastle was instrumental in guiding NCTC to its $50 million grant/loan for its fiber buildout and to help expand NCTC’s service area.

“Glen always listens to community members when they have ideas and suggestions,” says NCTC CEO Johnny McClanahan. “He guides the board to make important decisions, but he never forces his opinion on anyone. He’s a wonderful asset for NCTC, and his leadership has been of tremendous value throughout the years. It’s a huge factor in our success.”