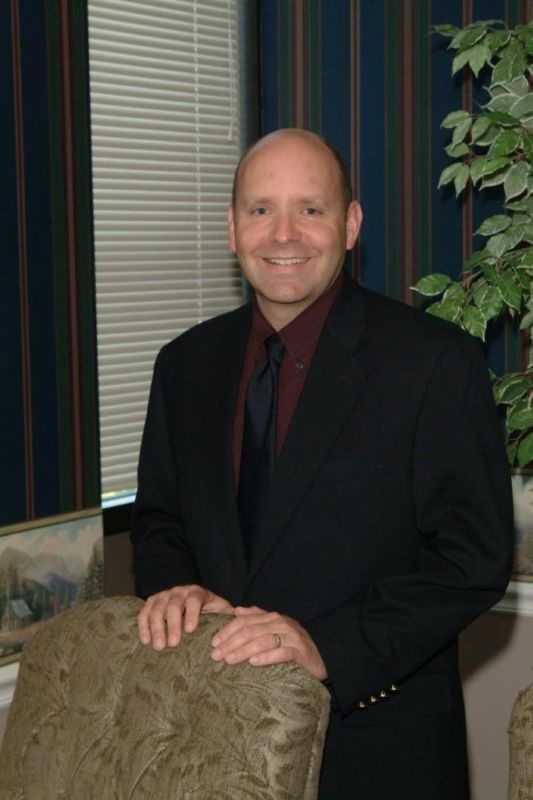 After 39 years, Assistant Chief Executive Officer Dan Odom announced he will retire from SCTC at the end of the month. With that announcement, he also will step down from the Tennessee Broadband Association board of directors where he served for more than 20 years.

“Dan’s knowledge of SCTC and the entire telecommunications industry will be greatly missed,” says Bill Franklin, SCTC CEO “At the same time, we are very happy for him and wish him the very best in this next stage of his life.”

“Dan has provided great leadership for the Tennessee Broadband Association since he first joined the board in 1999,” says TNBA Executive Director Levoy Knowles. “He brought a wealth of industry knowledge to the board and will be dearly missed.”

Odom graduated from Tennessee Technological University in Cookeville in 1981. Afterwards, he launched his career at SCTC in Gate City, Virginia. In that time he has had multiple positions: accountant, controller, office manager, administrative manager, chief financial officer and assistant chief executive officer.

In addition to his roles at SCTC and TNBA, Odom served on other boards including Virginia Telecommunications Industry Association (VTIA), Carolina Virginias Assoc. of RUS Telephone Accountants and Scott County Chamber of Commerce. He has served as president of each of these boards.

Odom also served as supervisory committee chairperson of ElecTel Cooperative Credit Union. He is an active member of Orebank Missionary Baptist Church in Kingsport, where he is the music director.

“We wish Dan the very best in his future endeavors,” Knowles says. “His extensive knowledge and guidance will be difficult to replace.”