Tennessee Sen. Jack Johnson discussed the importance of funding broadband expansion in rural Tennessee and other issues lawmakers will address this legislative session for the latest episode of “Lead Tennessee Radio.”

Johnson, R-Franklin represents Williamson County in the State Senate, where he also serves as Majority Leader. He is the first vice chair of the Senate Calendar Committee and a member of Finance, Ways and Means; Commerce and Labor; and Joint Pension and Insurance committees.

Johnson is very involved in his community and participates in a number of local and statewide organizations, such as the Williamson County Chamber of Commerce, Williamson County Republican Party Chairman’s Circle, National Rifle Association, and Aircraft Owners and Pilots Association. He is an advisory board member for the David House Child Advocacy Center.

He and his wife, Deanna, have three children. They are members of Grace Chapel Church in Leipers Fork. 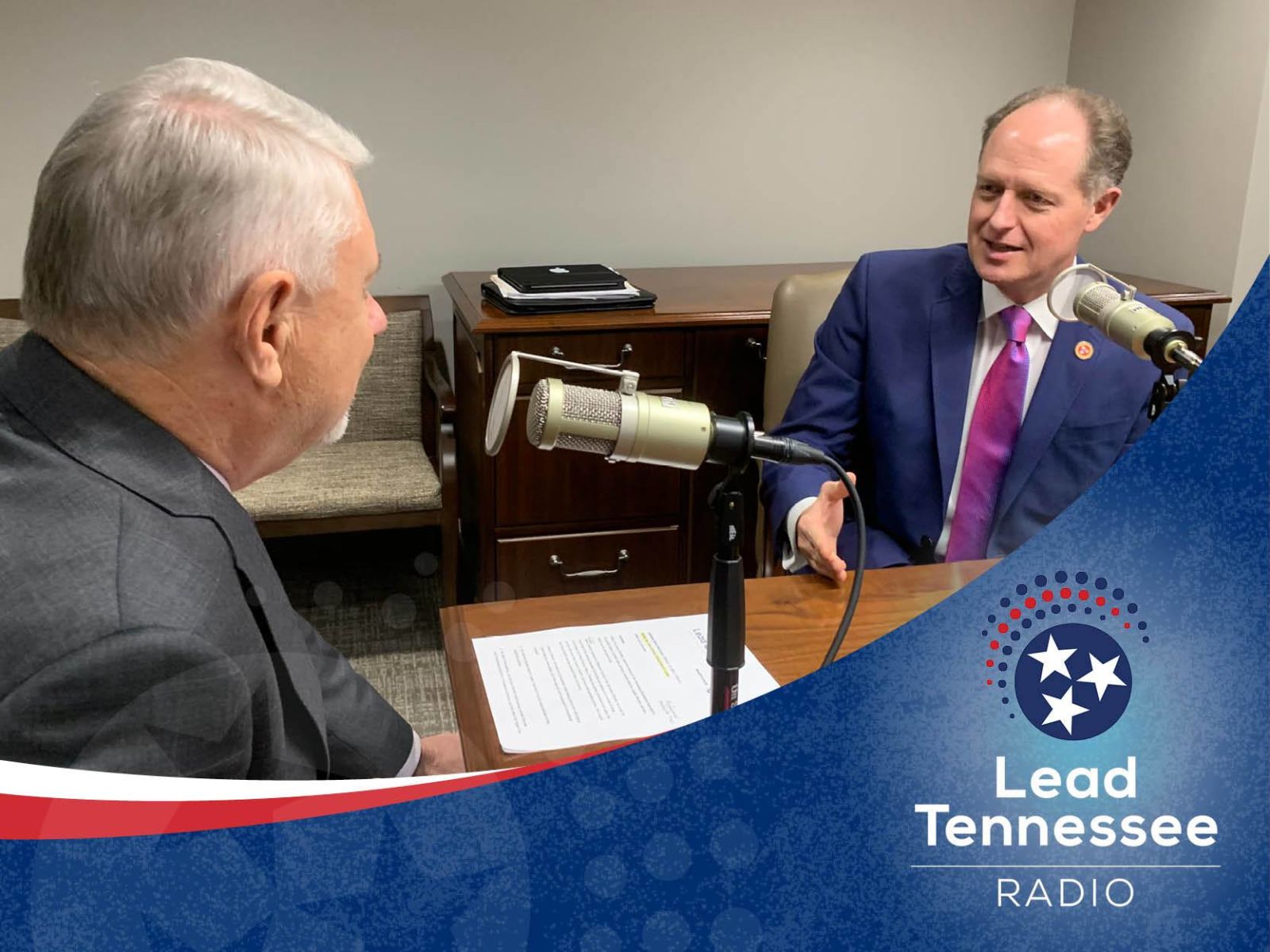 “This is an great opportunity for the people in rural Tennessee to hear directly from leaders in Nashville who are making decisions on issues that directly affect them,” Knowles said.

Our members and anyone living in rural Tennessee will be able to hear their state leaders discuss issues they care about,” Knowles said.

Recent topics discussed on the podcast include broadband internet’s impact on rural development and how it can be used to improve health care in underserved areas through telemedicine.

“Lead Tennessee Radio” can be found on apps such as Apple Podcasts, Spotify and Google Play. Upcoming topics will include issues that lawmakers will face in the 2020 legislative session.