Podcast includes interviews with state lawmakers about the future of Tennessee

The Tennessee Broadband Association has released the second in a series of podcasts aimed at connecting listeners with state leaders whose insights are guiding the future of Tennessee.

The podcast “Lead Tennessee Radio” features interviews with lawmakers, public officials and others with a role in the growth and progress of Tennessee. The second in the series features Tennessee Lt. Gov. Randy McNally. 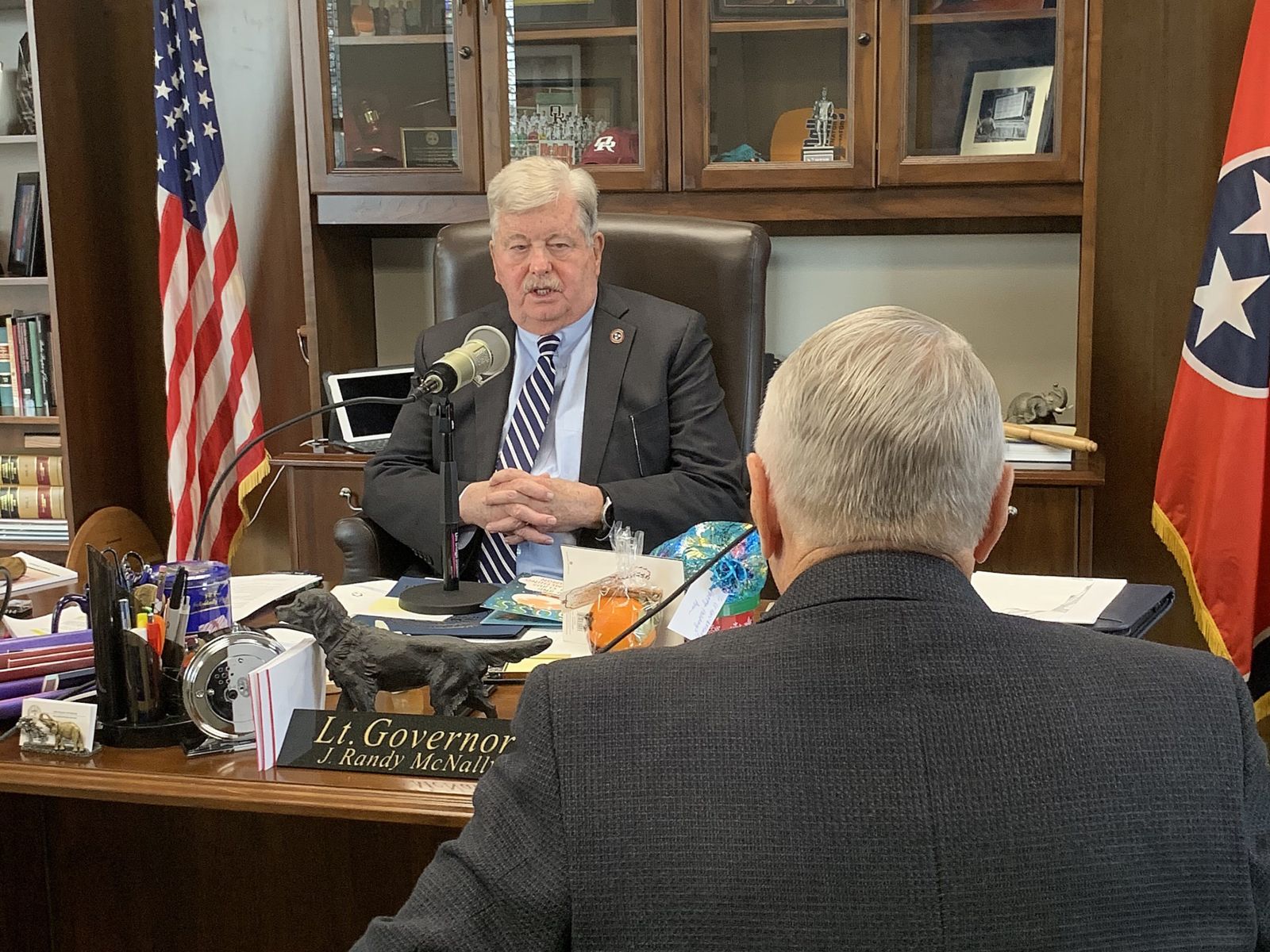 During the interview, TNBA Executive Director Levoy Knowles discusses a number of topics with Lt. Gov. McNally, including Tennessee’s strong fiscal position, the importance of the state’s Triple A credit rating, the upcoming 2020 legislative session, challenges facing rural Tennessee, and the role broadband plays in health care and rural development within the Volunteer State.

“Lt. Gov. McNally understands the importance of access to a reliable broadband network, particularly for those in rural parts of the state,” Knowles says. “The interviews provided in this podcast series are meant to inform our members about those representing them in Nashville and how decisions made impact their lives.”

The TNBA is comprised of independent and cooperatively owned companies that connect almost 30% of the state with broadband and related services. Together these companies will invest $400 million in fiber networks from 2019 to 2022, in addition to the millions they have already invested to build fiber across the state in recent years.