Rural broadband had a banner year in Tennessee. In fact, 2019 was one of the best years I’ve witnessed for rural telecommunications consumers in my 38-year career.

Tennessee started 2019 with a new governor who was committed to rural development in general. Coming from a rural background himself, Gov. Bill Lee campaigned on directing attention to the many challenges faced by our rural residents.

True to his word, Gov. Lee increased funding for the state’s successful broadband accessibly program fourfold, from $5 million to $20 million. In March, that program awarded 13 grants — and eight of those went to TNBA cooperative and independent telcos, which are leveraging almost $8.5 million to bring broadband to 3,751 unserved homes and businesses in 10 counties. 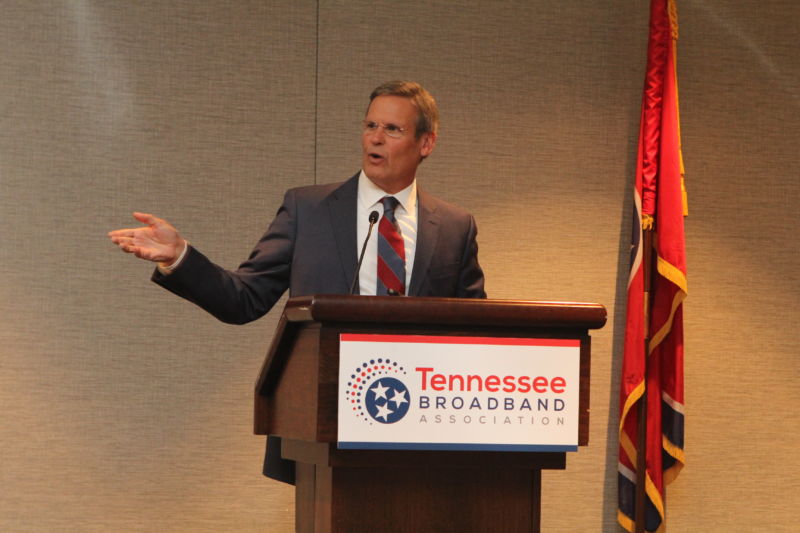 During the legislative session, lawmakers fixed a problem with the tax code that would have taken millions of dollars away from efforts to expand rural broadband access. TNBA members (and, ultimately, their customers) faced millions of dollars in new taxes from the Department of Revenue’s decision to start taxing the installation and leasing of fiber optic cable. The General Assembly overwhelmingly passed an exemption bill to remedy that.

In June, Gov. Lee joined TNBA at our annual conference to celebrate the launch of our new identity. Formerly the Tennessee Telecommunications Association, we are now the Tennessee Broadband Association. The new logo, branding and focus helps us tell our story as the state’s rural broadband experts.

And all the while, our members continued to invest in their communities by building miles of fiber.

This productive year has positioned us well to enter a new decade focused on the job before us. As rural broadband providers, we have accomplished much, but there is still much work to be done — and we will continue that work until every citizen of rural Tennessee has access to a reliable, world-class broadband connection.