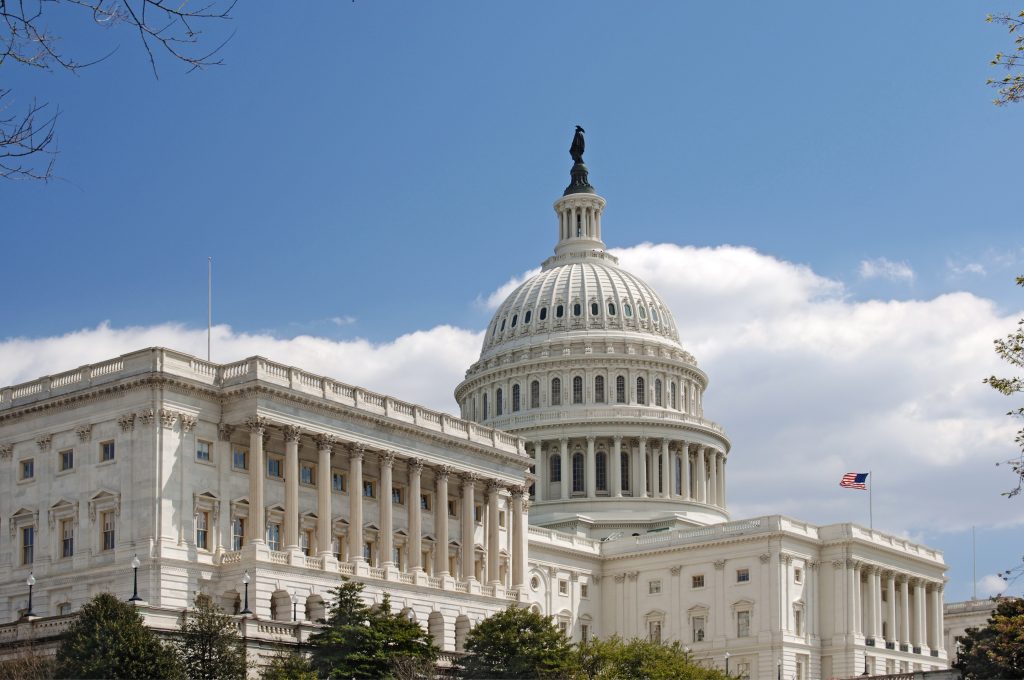 As the Reprioritizing Unserved Rural Areas and Locations for Broadband Act of 2018 winds its way through Congress, TTA Executive Director Levoy Knowles supports the bill’s goal of limiting duplication of investment in the development of rural broadband networks.

“Mine and the TTA’s position is to not allow any federal or state money to be invested anywhere that there is already a network in place,” Knowles said. “Because, in most cases, our members are the ones that built the original network to begin with.”

One goal is to make more efficient use of taxpayer and ratepayer resources.

Knowles’ comments echoed those of NTCA–The Rural Broadband Association’s CEO Shirley Bloomfield, who said, “By introducing the RURAL Broadband Act, which ensures federal programs avoid duplication of support for broadband services in areas where other federal programs are already providing support to another provider, Rep. Kevin Cramer is showing that the federal government is not only serious about deploying broadband to all of rural America, but also that federal agencies are using resources effectively to enable and sustain broadband access.”