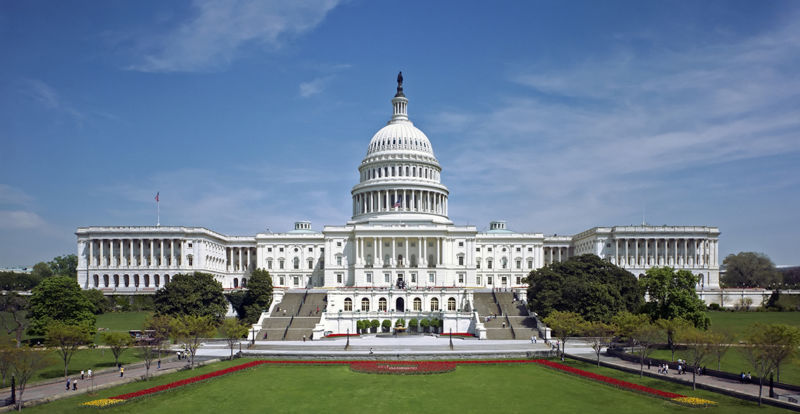 A $600 million investment in rural broadband approved in March as part of a congressional spending bill is expected to have a profound effect in Tennessee, where independent and cooperatively owned companies deliver critical services to nearly 30 percent of the state.

The Omnibus bill appropriated funding for a new pilot grant and loan program administered by the USDA’s Rural Utilities Service. The program will provide broadband to underserved rural and tribal areas. This investment is part of nearly $1 billion in total new rural broadband projects.

“Small telcos have a proven track record in overcoming challenges in rural areas to provide robust, sustainable broadband, and their many efforts in conjunction with long-standing, highly effective USDA backing are the embodiment of precisely the kinds of public-private partnerships that our nation should be leveraging to tackle such challenges in the future,” according to a news release from NTCA CEO Shirley Bloomfield.

“We are excited by the promise of the resources provided within the omnibus and the prospect of continuing our members’ work with RUS. We are grateful to Congress for its attention to rural broadband concerns, and consistent with the directives of Congress, we hope that this new effort will build upon, and be coordinated with, existing broadband-focused initiatives within RUS and at the Federal Communications Commission to realize the shared goal of robust, affordable and sustainable universal broadband,” says Bloomfield.

It is unacceptable that millions of people in rural America currently lack access to reliable broadband, U.S. Secretary of Agriculture Sonny Perdue says in a news release.

“I have traveled extensively across the nation, and everywhere I go I have heard how important increased broadband is to rural Americans. Reliable and affordable internet e-connectivity truly is the key to productivity in the 21st century, and I’m pleased Congress recognized this need and has provided this critical funding,” he says.

About 80 percent of the 24 million households in the United States do not have reliable, affordable high-speed internet, according to the Federal Communications Commission. E-connectivity plays a critical role in establishing quality of life, access to health care, effective schools and other vital services.

A few conditions are mandated in the funding bill: