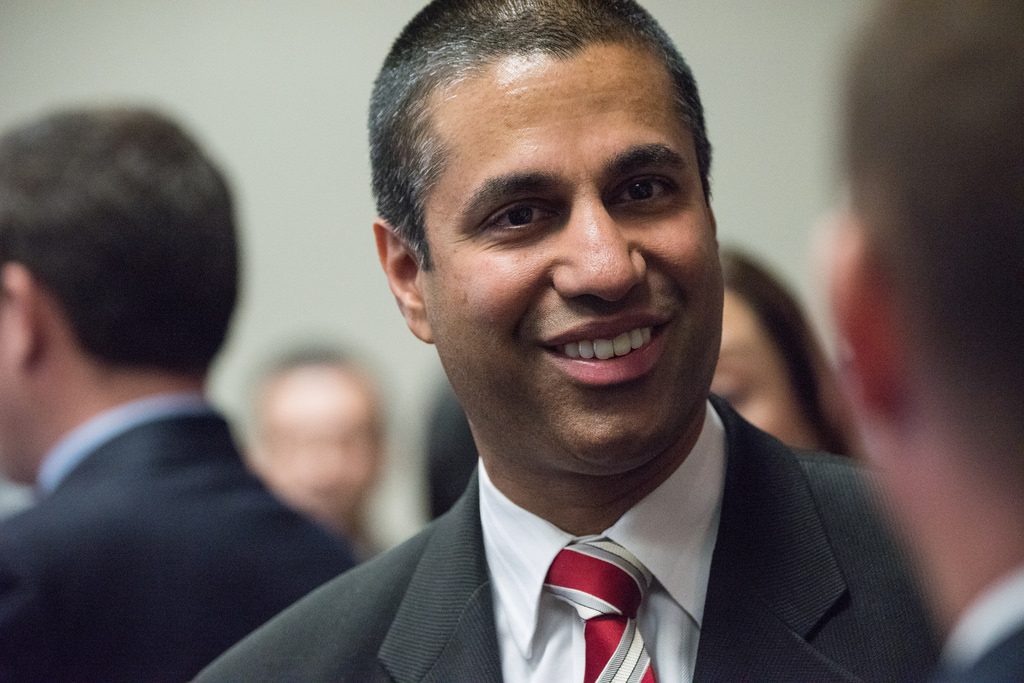 The rules guiding expansion of rural broadband must be modernized, Federal Communications Commission Chairman Ajit Pai said during a visit to Middle Tennessee in April, when he met with members of the Tennessee Telecommunications Association.

The FCC has announced $500 million in support for rural broadband deployment, and Pai said the FCC wants more predictable, long-term support so rural communities served by small carriers are not “stuck on the wrong side of the digital divide.”

Rules governing expansion are important for TTA members, whose companies provide high-speed broadband and fiber to more than 136,000 rural residents and businesses across Tennessee.

“Our members are working and pouring everything they’ve got into getting rural Tennesseans connected,” Knowles says. “We are grateful to Chairman Pai and Congressman Blackburn for all the work they’ve done to see that we receive federal funding for our efforts. We are very appreciative that they joined us today to discuss these critical issues.”

TTA members have installed more than 21,000 miles of fiber in rural areas across the state, and by 2019, they will have spent more than $243 million to connect rural Tennesseans with gig-speed fiber.

Several issues were discussed at the meeting with Pai.

With rural hospitals closing and teachers moving to electronic textbooks, the need has never been greater for expanding rural broadband, Pai says.